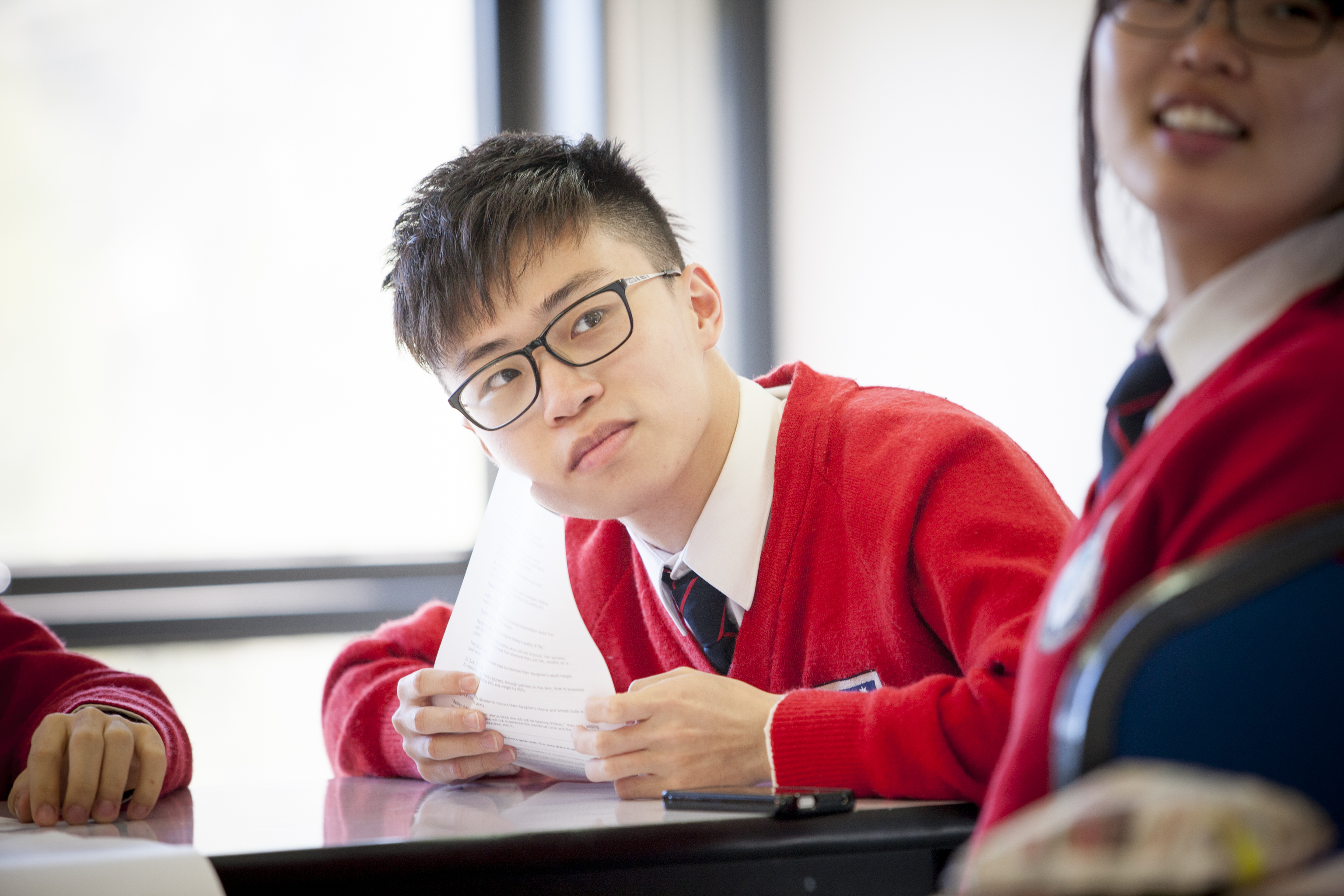 In an ever-evolving workforce, that places an emphasis on global mobility, a second language is an appealing quality to employers.

Studying both a first and second language is a compulsory part of the worldwide education system of the International Baccalaureate Diploma.

Located 60km from Melbourne’s CBD, The Kilmore International School (TKIS) exclusively offers the IB Diploma, and places a strong emphasis on the importance of language. The IB Diploma aims to have students acquire and use language in a range of contexts, while simultaneously gaining an understanding of another culture. Language is at least one third of IB subjects in years 11 and 12, and can be up to one half of an IB course load.

In 2010, TKIS opened its Language Centre on campus, to create a collaborative learning space for all languages, with students and staff able to meet and explore language learning. The language centre has a number of large classrooms as well as smaller tutorial-sized rooms for smaller and more intensive classes.

Students at TKIS study two languages from Year 3 through to Year 12.  Younger students in the primary school (Years 3 to 6) study Mandarin Chinese and then have a choice of continuing with Chinese or picking up Indonesian in Year 7.

“A man who knows two languages is worth two men.” – French proverb. 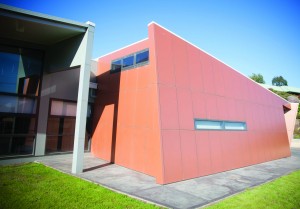 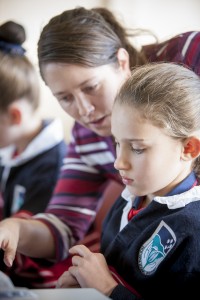