or
Login/Register via email
Home » School News » Formula for success 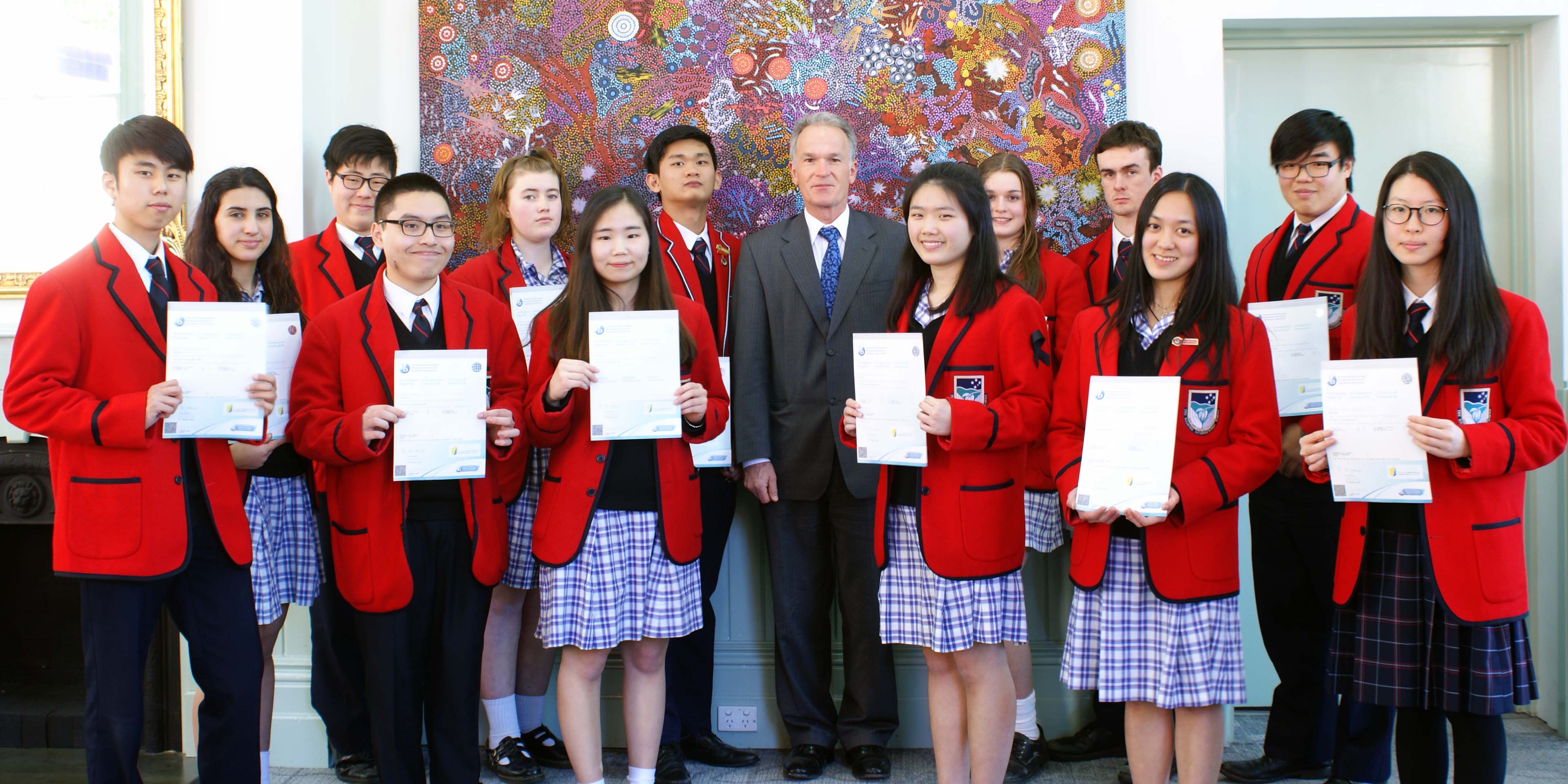 Nestled in the rolling hills, on the outskirts of Melbourne, a quiet revolution takes place each year. It is a place of academic excellence that welcomes students from across the globe, equips them with an exceptional pre-university grounding that propels them to leading learning institutions around the world.

Some may shy away from such opportunities while others embrace them. Yet each spring, senior students gather together to contemplate their future. Where would they be this time next year? Would it be in Australia, Canada, England or the United States?

Students understand that to be afforded such an array of choices goes beyond their evident academic abilities. This is shown in the gratitude felt towards their parents, whose insight and effort make such options possible. Each knows that, by gaining an International Baccalaureate Diploma, their achievements are globally recognised and rewarded. Together with the decision to study at The Kilmore International School, with its record of superb student outcomes, all form part of a proven formula.

The combination of insight, effort, experience and recognition is awesome. Anything becomes possible.

“For more than 25 years we have provided our graduates with outstanding academic outcomes,” reflects principal of The Kilmore International School, Mr Andrew Taylor.

“Our alumni join the ranks of the most prestigious universities in the world, from Oxford to Yale, Cambridge to Harvard. Of course, we are also strongly represented at leading Australian universities each year. For those who wish to excel, we offer the ideal platform to launch a superb future.”

The latest group of graduates have demonstrated why TKIS is listed in The Australian’s Your School 2016 feature as the second highest-rated country school in terms of academic results.

School captain and dux of the Class of 2016 Ju Rong ‘Ryan’ Tham and local Taylor O’Brien were among the high achievers. An excellent school leader, Ryan received 44 out of 45 in his International Baccalaureate (IB) Diploma Program examinations. A remarkable student, Ryan has a passion to study Aeronautical Engineering and is keen to be part of the next step in human scientific discovery beyond the Earth’s atmosphere. Ryan has already received offers from three top-ranking UK universities.

Local student Taylor O’Brien received 43 out of a possible 45 in her IB examination and has enrolled at the University of Melbourne in the Bachelor of Science to begin her quest to become a veterinarian via its Doctor of Veterinary Medicine degree.

“The past six years at TKIS has been an amazing experience, it is an extremely unique learning environment. The school has a very tight-knit community, especially between the staff and students, which is something that I will really miss going into a large university,” Taylor says.

The school is located in the picturesque hamlet of Kilmore, a rural town within easy reach of cosmopolitan Melbourne – one of the world’s ‘most liveable cities’. Students and staff share their love of learning, in a safe environment free from the distractions of city life.

Yet it offers a vibrant, international lifestyle, where friendships are formed with those from around the world. Together with the largest language faculty in Australia, it provides first and second English language speakers precision with their native and new tongues. Cultural diversity forms part of their unique fabric.

For the discerning parents of academically adventurous students, Kilmore and the IB Diploma are certainly worthy of consideration. With this commitment to excellence, together with the expertise offered at the school, the world, surely does, become your child’s oyster.