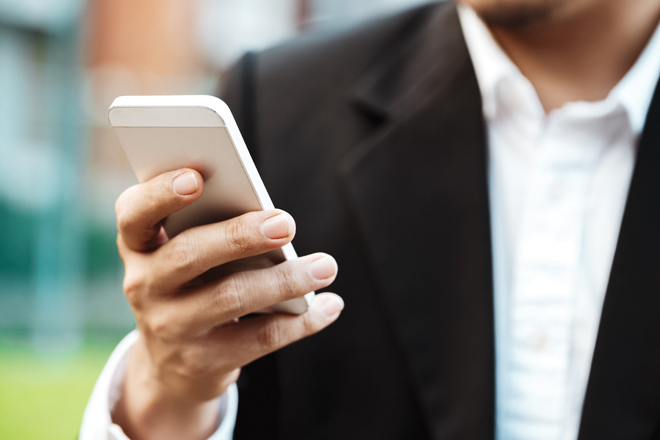 By Allan Shaw, principal and chief executive, The Knox School

There is no doubt that we live in rapidly changing times. The smartphone was released just nine years ago and has had a huge impact on us all. We often think of smartphone use as something young people struggle to manage, but perhaps that is not a complete picture.

Of all Australians over 18, 84 per cent of us own or have ready access to a smartphone. Eighty four per cent is one of the highest adult penetration rates in the world.

Collectively, we adults interact with our smartphones many millions of times a day. A Deloitte survey suggests our phones are always by our sides.

The ABC’s Life Matters program suggests that many children feel ‘sad’, ‘ignored’ and ‘angry’ about their parents’ mobile phone use.

Professor Jean Twenge of San Diego University proposes that the current generation of adolescents are demonstrating significant differences with previous generations with reference to their behaviour and to their emotional state. Her thesis is that “The arrival of the smartphone has radically changed every aspect of teenagers’ lives, from the nature of their social interactions to their mental health”.

She writes “… the twin rise of the smartphone and social media has caused an earthquake of a magnitude we’ve not seen in a very long time, if ever. There is compelling evidence that the devices we’ve placed in young people’s hands are having profound effects on their lives — and making them seriously unhappy”.

A counter view is expressed by Dr Alexandra Samuel, author of Work Smarter with Social Media. Her article, Yes, Smartphones Are Destroying a Generation, But Not of Kids, suggests that levels of teen happiness and unhappiness are largely constant through 20 years. She suggests it is us who have disengaged ourselves from our children; we’re busy looking at our screens. As parents, we are, indeed, influenced by competing demands. When busy, we can resort to a style of behaviour described by Zussmann in 1980, long before smartphones, in his publication Situational Determinants of Parental Behavior: Effects of Competing Cognitive Activity.

He describes behaviour that might be described as minimal parenting. At this level of parenting, positive behaviours are regarded as expendable and are curtailed when our limits are reached. Although we remain available to our children, we are slower to respond and interact with them for shorter periods. His experiment suggests that when parents are distracted, it’s the encouragement of children that can suffer, more than the control. Perhaps, it is us, as parents who need to develop habits we can model to our children that help our children understand and gain from the potential of social media and smartphones.

As parents, we have a role to be digital mentors to our children, actively encouraging them and offering support and guidance on how to use technology appropriately for their age. Mentoring means talking regularly with your kids about how they can use the social media, digital access and apps responsibly at age-appropriate levels and with joyful success.

My suggestion is to have these conversations based on the values of respect, responsibility, resilience, and care and empathy with reciprocity of expectations and behaviours as the goal. Mentor parents recognise that their kids need digital skills if they’re going to thrive in a digital world and thoughtfully embrace technology in their own lives. They do so in order to offer guidance on the human and values-driven aspects of life, both online and in the physical world.