FRENSHAM is full STEAMm ahead 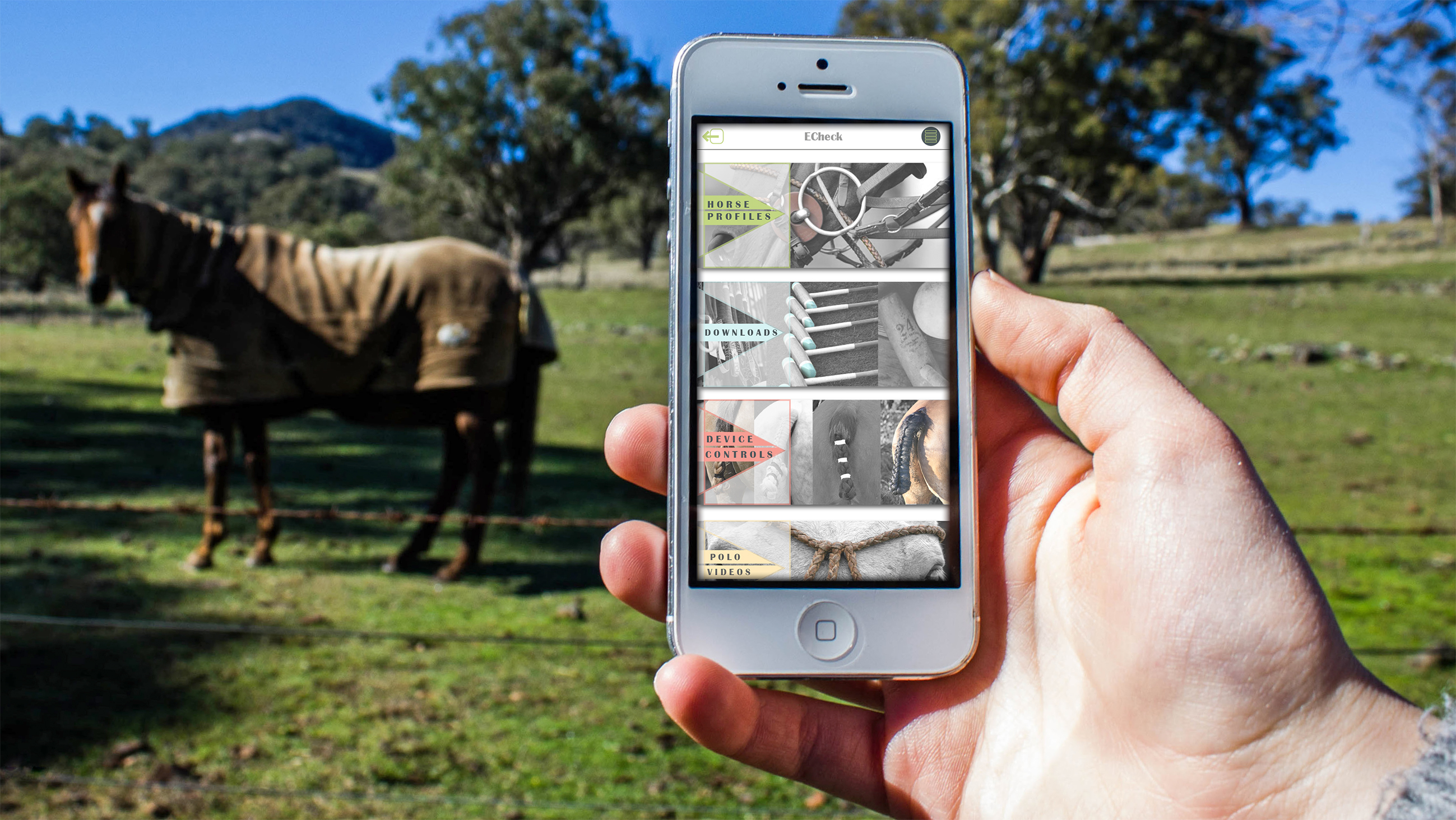 Testament to Frensham’s innovative curriculum and resources applied to ‘STEM- focused’ studies were 2016 Higher School Certificate ‘Top Ten in Course’ achievements in both Design & Technology and Agriculture, by Year 12, and first placing in day one  of the NSW Science and Engineering Challenge, by Year 10. New facilities and inspirational teachers have continued to support Frensham’s high rate of student involvement in Mathematics, Science, Design and Technology – a contrast to the concern internationally about girls being under-represented in high school Mathematics and Science-based subjects.

Frensham links STEM education to core student involvement in the Arts and in Music – hence the A and the extra ‘m’ the school adds to the familiar acronym.

In a world that is now so dependent on technological innovation and scientific discovery, it is essential that Frensham students leave school with the skills and motivation to undertake the many related professions linked to what are widely known as STEM subjects (Science, Technology, Engineering and Mathematics) with equal emphasis on interpretation through the Arts – artistic expression, creativity and design thinking – embedded in Music.

More than 85 per cent of Frensham students are enrolled in Music Tuition as an Extra Subject.

Around half of Frensham’s 250 boarders are from families new to boarding. Increasingly, parents are seeing the benefits of ‘boarding’ for developing emotional and intellectual maturity, self-discipline and self-management, and inspiring a deep sense of personal connection.

Futurists say what the world needs most is high-functioning young people – emotionally intelligent, with strong self-management skills – young people with empathy and skill, who value other’s points of view. From their first year at Frensham, students are asked to share in organising and managing important aspects of school life, with the imperative to care about their impact.

In a recent address to parents, Head of Frensham, Julie Gillick shared the following short poem by Guillaume Apollinaire, late 19th century French poet and philosopher, to confirm Frensham’s central belief in supporting students and parents to set the highest expectations – academically and in terms of character and leadership.

Ms Gillick noted: ‘I love those words – Apollinaire makes it sound so easy – imagine if all it took to move from  ‘we can’t, we’re afraid’ to ‘flying’ were  as simple as one short phrase of encouragement – repeated three times. Of course it is not that simple, but at Frensham we believe that with shared commitment to aspirational effort, all students can develop the courage to strive.’

From Term 1 2017, Frensham will accommodate an additional 32 senior boarders in the newly refurbished Linden Turner House, with boarder enrolment at well over 70 per cent of the total school enrolment.

Mimi Wylie from Murrurundi NSW and Abbey O’Regan from Sydney, both with results of 98/100, placed 8th and 10th respectively in NSW in Design & Technology: 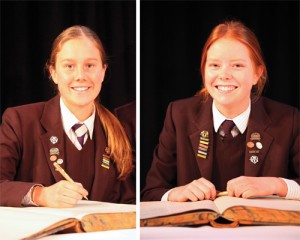 Mimi Wylie’s app and casing design to monitor the fitness and health of horses in polo matches. 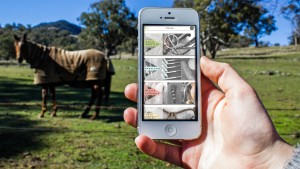 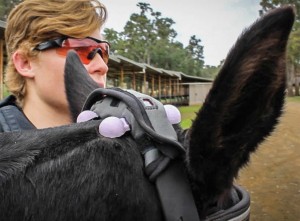 Want to know more about Frensham? Take a look at their SchoolChoice page here: Frensham