Above and Beyond and you shall succeed 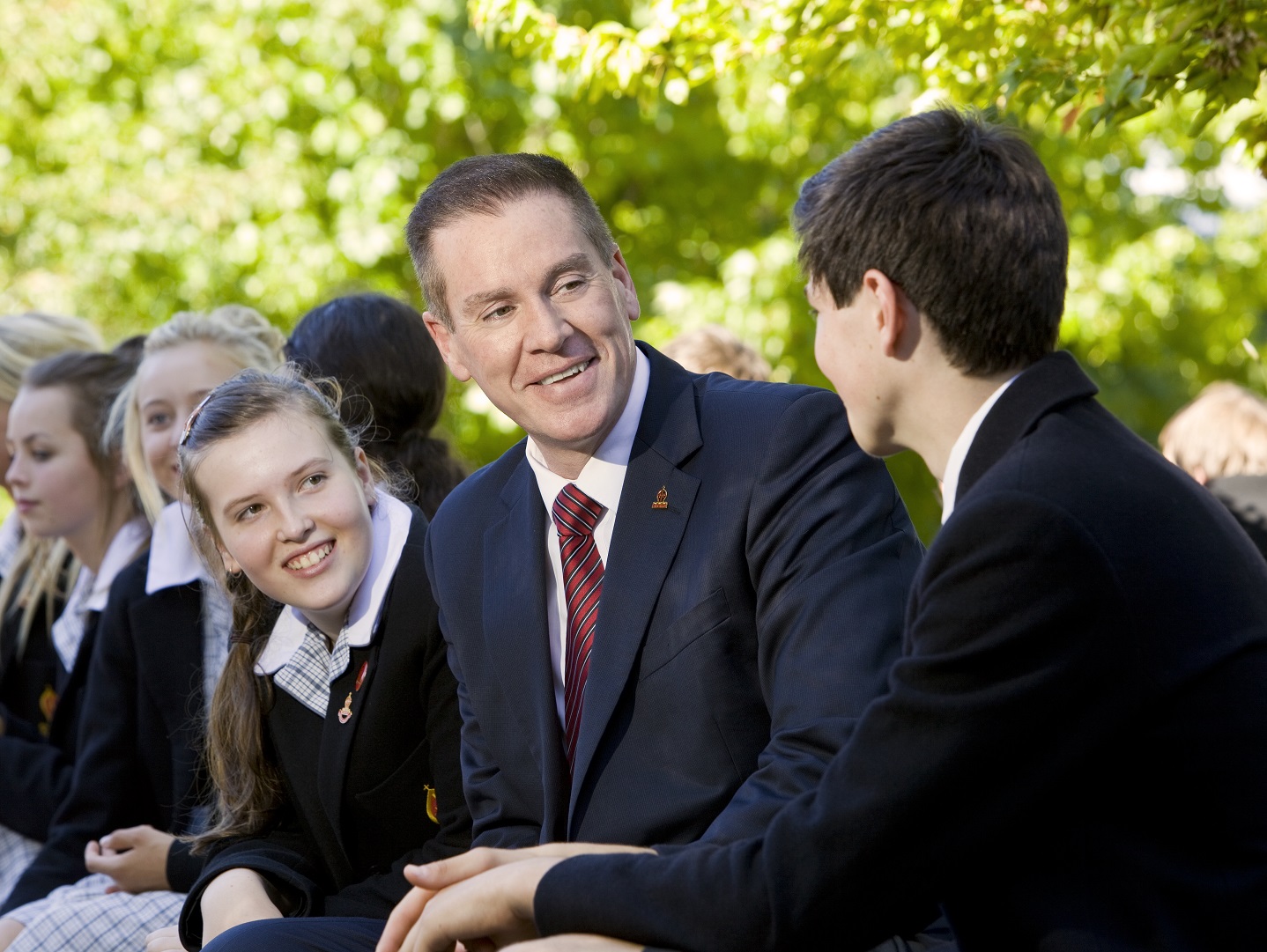 Confucius says, “Choose a job you love, and you will never have to work a day in your life.”

For Yarra Valley Grammar school Principal, Dr Mark Merry, this saying could not have been any truer. Having been principal of the co-educational school in Melbourne’s eastern suburbs since 2009, Dr Merry’s resume is one that reflects a true leader and someone who is proud of what they do.

With a passion for history and reading, Dr Merry decided to combine the two and turn it into a career. Completing a Bachelor of Education at the former Victoria College in Rusden, he later went on to complete his master’s in educational studies at Monash University and a doctorate in education at La Trobe University. He then went on to teach, first at Mt Lilydale Mercy College for a year and then to Whitefriars.

For most, to achieve so much by their 30s is almost impossible, but for Dr Merry the journey hadn’t stopped just yet. While at Marcellin, he completed his doctorate in education on girls outperforming boys at school. According to his findings, there were three reasons to this trend. Dr Merry found that boys often feared failure and would rather not try than take a risk, teaching methods using verbal instruction and long periods of concentration did not suit boys, and expectations were usually lower for boys than girls. Applying his research at Marcellin, he now uses it at Yarra Valley. However, the biggest issue for Dr Merry, regardless of gender, is the quality of teaching staff. “One of the great strengths of this school is that the relationship between the kids and teachers is really positive,” he says.

At Yarra Valley the relationship between the students and the teachers “is so very strong”, Dr Merry says. “The students enjoy coming to school, the teachers care about their kids, they put a lot of time and effort into making sure the kids are not only educated well but also feel good about coming to school. That’s a really powerful dynamic in the school”. Just last year, students at Yarra Valley from the Gifted and Talented Program went above and beyond, assisting NASA when the US government shut down and they were unable to track the Juno spacecraft on its way to Jupiter. With help from amateur astronomer Peter Lake and Phil Callil, the school’s director of IT and eLearning, the students were able to access and control telescopes in the northern hemisphere, with footage being posted to the NASA website.

An invaluable experience for all, it was another reason that painted Dr Merry as an inspirational leader. “You’ve got to demonstrate that you’re prepared to go beyond the normal expectations,” he says.