Outstanding HSC results across the board for Meriden girls 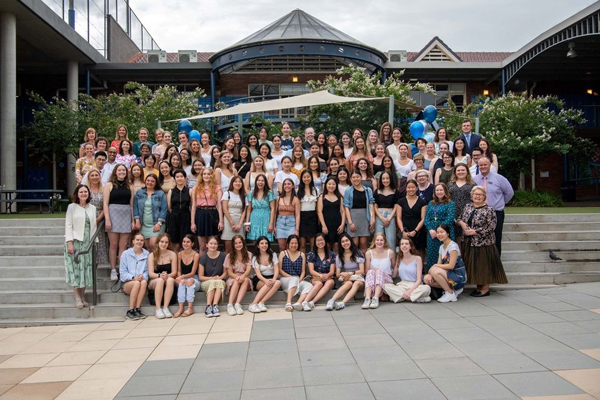 Meriden students have once again performed at the top of the state in the HSC. Exceptional results were earned by the Class of 2020, a resilient cohort who has faced unprecedented challenges to both their lives and learning.

Dux of the School, Julia Chung, received the highest possible ATAR, 99.95, and came sixth in the state in Biology. Julia was on the state’s HSC All-Round Achievers list, having earned Band 6 results in Biology, Chemistry, English Advanced, Latin Continuers and Latin Extension.

In total, 30 Meriden students earned places on the HSC All-Round Achievers list, which equates to 19 per cent of the cohort. Fifty eight per cent of Meriden’s students were awarded an ATAR over 90.

Meriden is proud of the students whose HSC Major Works, Compositions and Performances were recognised as being among the most outstanding in the state. The girls did extremely well in the performing arts: 10 students received ENCORE nominations and four students received OnSTAGE nominations. Additionally, one student was nominated for ARTEXPRESS and one student was nominated for Shape.

Meriden students have been offered early entry into a myriad courses at Australian tertiary institutions, with a number of scholarship offers received from elite overseas universities.

Meriden girls’ results reflect their passion for learning and the school congratulates them on their well-deserved success.