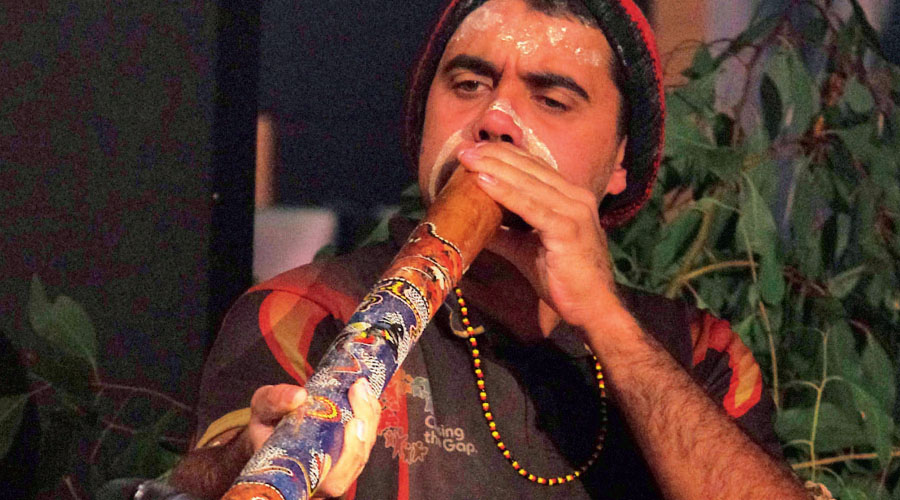 Beaconhills College has launched a unique and far-reaching Reconciliation Action Plan (RAP), which aims to enhance understanding about Australian indigenous culture and history. Members of the school and wider community attended the official RAP launch in May, 2016.

The Beaconhills RAP is a specific roadmap that embeds learning about Aboriginal culture and history through the curriculum at all year levels. It was developed to form a college-wide vision of reconciliation and recognises that education is the key to unlocking understanding of indigenous Australia.

Designed for students, staff and parents, the RAP sets out a number of targets with timelines, including:

Indigenous co-ordinator/teacher Lynette George says the RAP represents an exciting new era of learning for Beaconhills College. Lynette had already incorporated learning about Aboriginal culture and history into her Middle School curriculum and in 2011 she launched the college’s first Reconciliation Assembly.

She says the idea for the RAP came after she attended an indigenous leadership conference in Canberra at the beginning of last year. “I started to ask myself, as a mum of indigenous children, ‘what are they learning at school? And what do we want all children to know about indigenous culture and history?’ I want children to have a rounded view.”

Along with Lynette’s initiatives at the college, Wurundjeri elder Murrundindi has been a regular visitor to the school over the years, delivering cultural sessions to students across all year levels.

The school’s work in this area has gained further momentum over the past year, thanks to the Reconciliation Action Group and the work with Shawn Andrews from Australia’s first indigenous education provider, Indigicate.