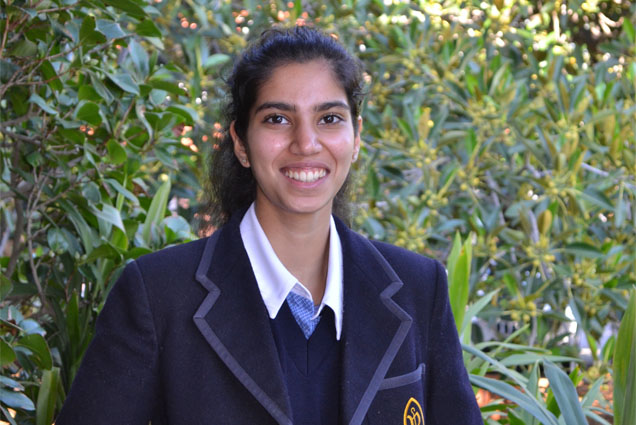 Talking to Syrian refugees who’ve just escaped certain death … playing a soccer game with primary school children in Jerusalem … attending one-on-one consultations with the Red Cross and UNICEF in Jordan and Israel … and riding camels in Wadi Rum. If anyone had told me I would do all of this in January, I wouldn’t have believed them. Yet, I was fortunate enough to earn the opportunity to travel to Israel and Jordan as one of 16 students selected across Australia to be part of the UN Youth Delegation.

So what fuelled my desire for participating in this program? Although the Middle East is a melting pot of various cultures, currently there are a plethora of issues that plague the region. The long drawn-out civil wars in the Middle Eastern countries, such as Syria and Iraq, have the most detrimental effects on the lives of people, both locally and globally. Its roots lie in religious fanaticism, intolerance, lack of education and poor awareness of human rights. This program offered me the chance to know and understand the various reasons for such unrest at a grass-root level, aiding me to broaden and challenge my own perspectives.

So, with this in mind, I embarked on a fascinating journey. From day one we delved deep into understanding the ongoing land dispute over Jerusalem, located in the West Bank, touching on issues such as the anti-semitism stemming from World War II, the illegal occupation of territory in the West Bank, and the horrific police brutality faced by many Palestinians in Jerusalem. No topic was left unscathed. I really knew I was on the other side of the world. I can never forget the Australian ambassador in Tel Aviv, Israel, telling us that from his window you can see missiles sent from HAMAS, a terrorist organisation in the GAZA strip, being launched over Tel Aviv and then being intercepted as if it was totally normal. And, for him, it was.

I was constantly challenging my own opinions regarding what was normal. We talked to the Red Cross, an impartial and neutral organisation, who visit detainees from both sides of the conflict in an attempt to hinder any humanitarian injustice. We also visited Australian embassies and organisations preventing violent extremism.

On a much lighter note, we immersed ourselves in middle eastern culture, climbing mountains in Petra, taking a dip in the Dead Sea, having late night conversations on geo-political issues on a rooftop of a convent in Nazareth and tasting the best hummus ever.

My favourite part of the trip was visiting the Max Rayne Hand in Hand School in Jerusalem. Founded in 1998, this school was one of the first integrated schools for Arab and Jewish students in the West Bank, aiming to cohesively bring together people, regardless of their upbringing. The school started with only 20 students and now has 696. I had the privilege of talking to students in Grade 6 and learning about their lives. During their lunch break they challenged us to play a soccer game. What really impressed me was that these children can still find joy, even when they are faced with constant turbulence and adversities.

Another highlight was attending a session with the Collateral Repair Project, a non-profit, non-government organisation founded in 2006. This group caters to the needs of Syrians, Iraqis, Jordanians and other nationals from war-torn countries. We met a Syrian refugee, a lawyer, who carried his grievously injured daughter Maria across the Syrian border to be treated after his house was bombed and reduced to rubble. His crime was representing children affected by war.

Visiting countries where there is so much unrest really sheds light on how lucky we are here in Australia. Today, unlike the Australian ambassador in Israel, the view from my bedroom window was of happy Melbournians enjoying an early morning hot air balloon ride. I’m never taking this sight for granted again. 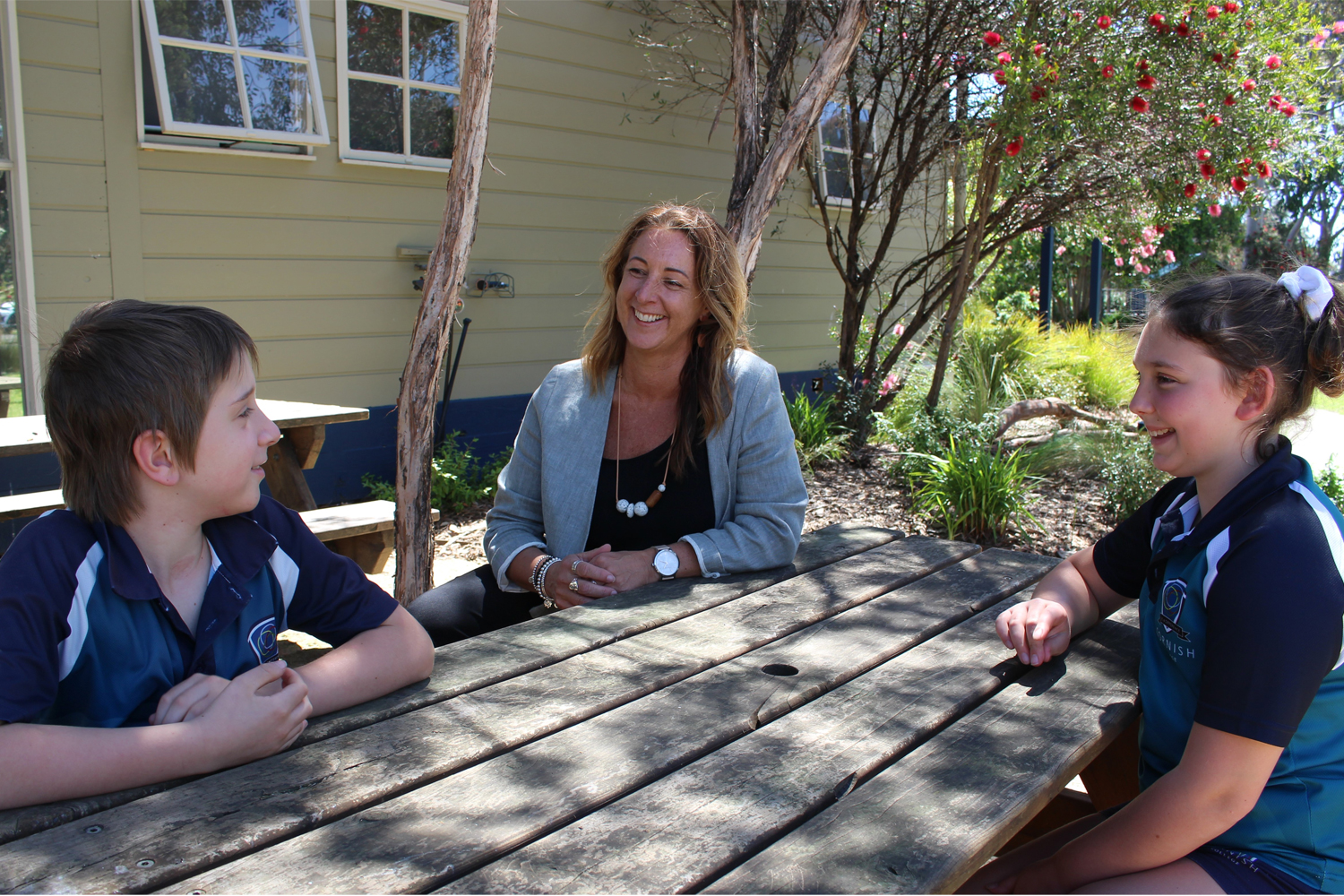 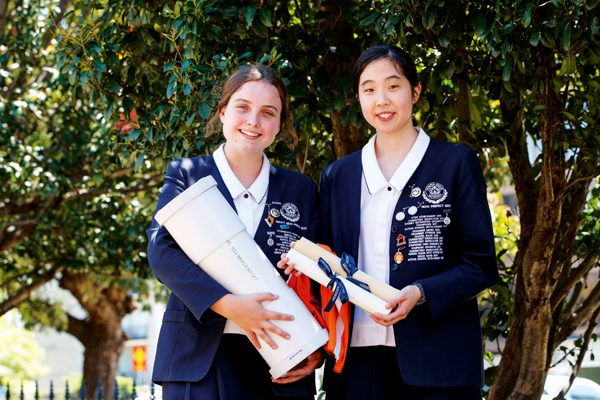