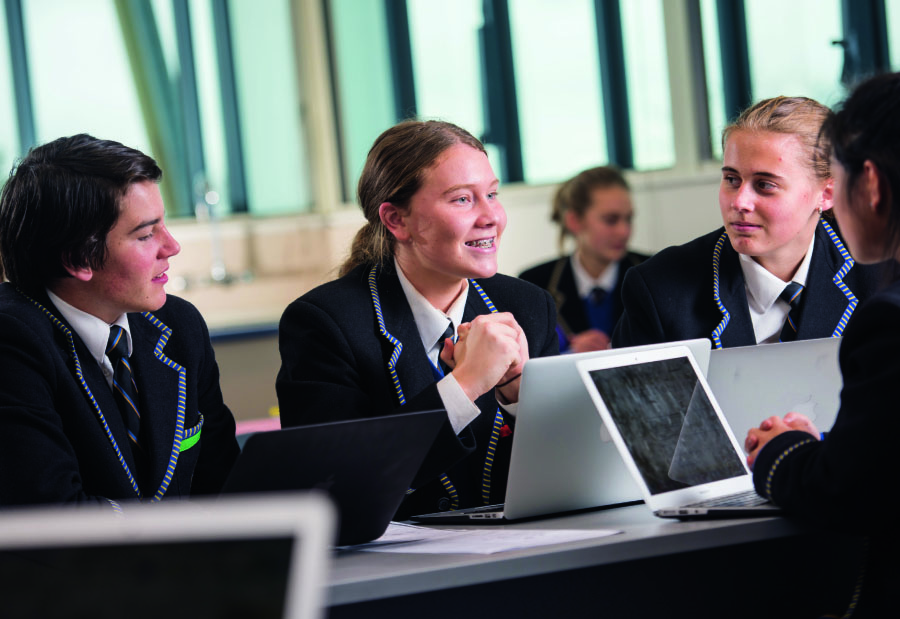 Instead of being taught finite facts, the Carey student discovers how to think, in order to adapt to a changing world.

What is the question that sits at the core of all decisions being made at a school? At Carey Baptist Grammar School, the answer to that lies at the heart of its model for Positive Learning. Whether it is the implementation of a new curriculum, a debate around the breadth of domestic and overseas programs outside the classroom, a contemplation of the balance of staff from ELC through to Year 12, or a questioning of the functionality of the soon-to-be-opened Centre for Learning and Innovation, this key question remains central to all that is done: Will the decision enable the individual Carey student the opportunity to become a wise, independent, motivated learner?

Carey has been quite deliberate in providing this litmus test against all decisions with the student always the priority. All staff, both teaching and professional support staff, have undergone extensive training in the principles of Positive Education. The school is confident that its staff are well equipped to meet that emotional overlay that all students will inevitably bring into the school environment.

The teaching staff are also given specific strategies that help them to differentiate the learning needs of individual students, to provide ongoing constructive feedback, and to lead individuals at all year levels to be more able to recognise how they think. The focus on how is critical to the independent learner.

At Carey, staff talk of the Positive Learner, where learning is a disposition rather than something that occurs in isolation. Students are introduced to 10 attributes that are considered relevant in all people, regardless of age. These attributes become the basis of all learning, grouped into three distinct categories:

* The need to be relational or interpersonal is recognised in two attributes: Connects and Communicates.

* The need to be thinking is recognised in five attributes: Inquires, Demonstrates principles, Expresses imagination, Seeks knowledge, and Reflects.

* The need to self-manage is recognised in three attributes: Future thinks, Displays courage, and Perseveres.

To ensure that these attributes do not just become mere words hidden on a list, the school has developed a clear explanation of each of the 10 attributes. This clear explanation allows staff to guide students, and for students to comprehend what they need to do to grow in the expression of any given attribute. Rather than generic advice where a student is told to “ask more questions”, or be “more creative”, or “just persevere”, both staff and students can consider, in constructive ways, the pathways leading to enhanced inquiry, imagination and perseverance. Such pathways are clear in all 10 attributes.

Instead of being taught finite facts, the Carey student discovers how to think. Ultimately, this enables them to adapt to a world that we know is forever changing. Armed with the attributes of a Positive Learner, and with an understanding of how they think, new environments become an engaging challenge rather than something to be avoided.