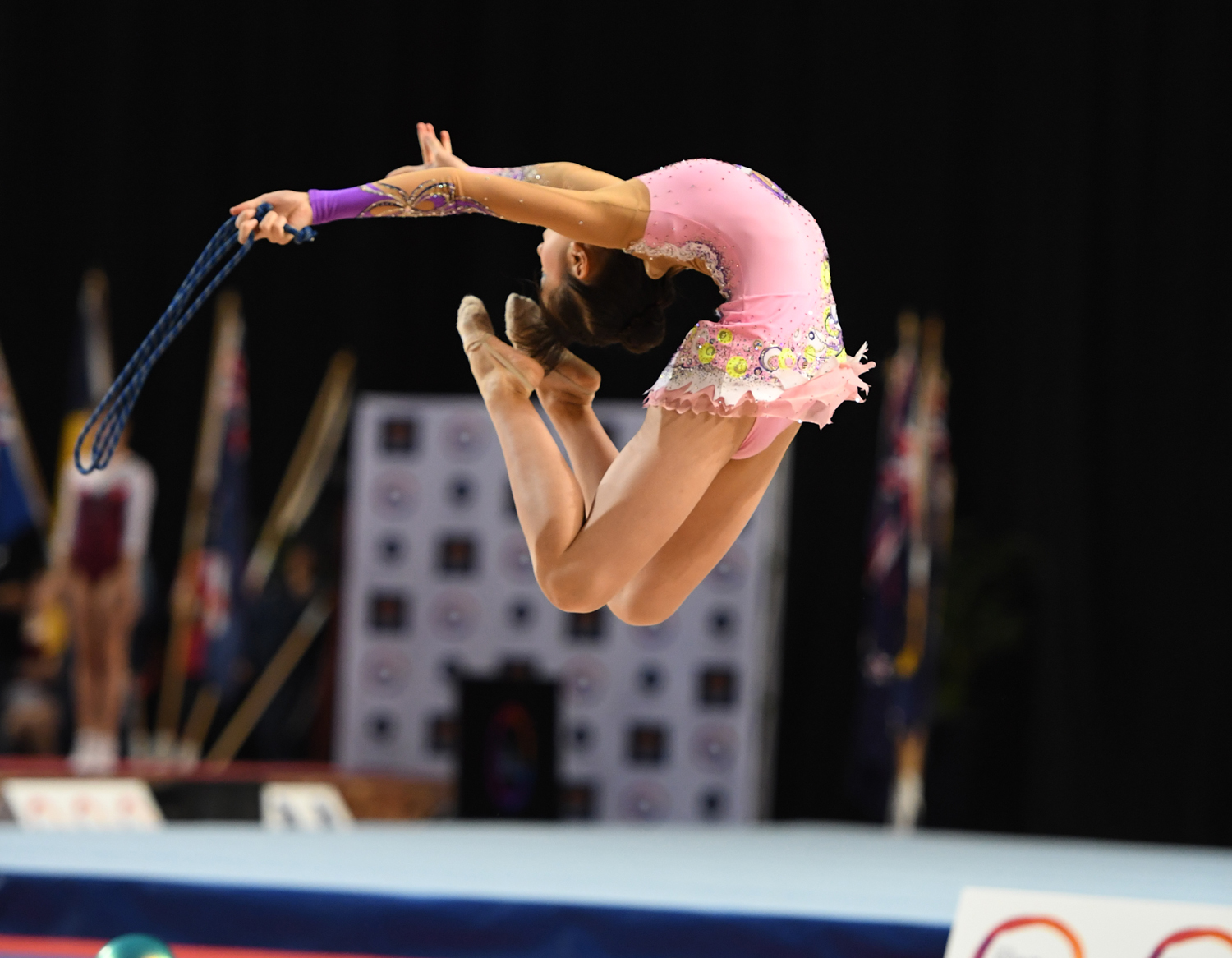 Year 8 student, Thu Luu, represented Victoria at the Australian Gymnastics Championships and became the 2016 Level 9 Junior All Around National Champion. This was a huge achievement for Thu, who went on to win another gold and two silver medals in the Apparatus Finals, helping the Victorian team to win the team silver medal.

In addition, Thu has been selected in the Australian Team Future – a squad comprised of top athletes around the country who have been identified as able to win Australia medals at benchmark events in the future.

Year 9 student Angela Lin also competed for Victoria and Ruyton and won a bronze medal in Level 7 for her hoop routine and placed fifth out of 34 in the All Around.

Congratulations to both girls on their amazing achievements.