Catholic Schools and their Fees 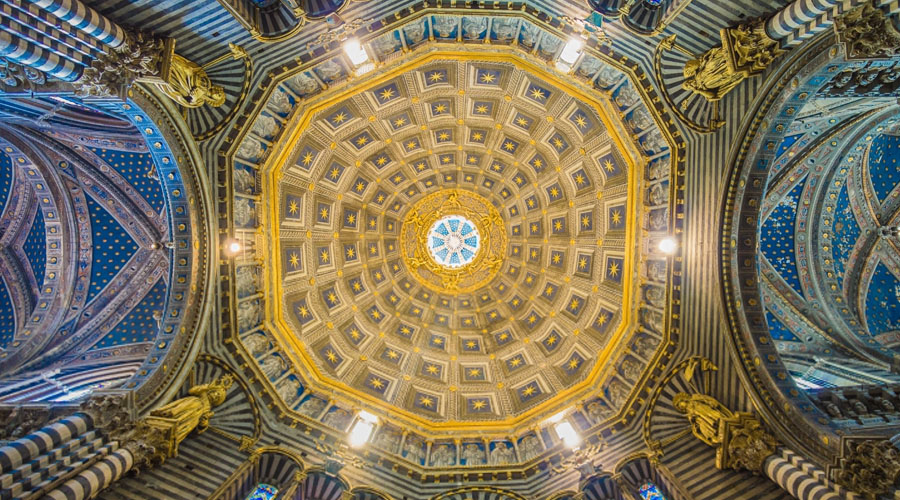 About 20 per cent of students in Australia attend Catholic schools. The first Catholic school was established in 1821 in Parramatta and has grown into a system of approximately 1700 schools nationwide.

Catholic schools are divided into two categories: independent (private colleges run independently by religious congregations) and systemic (a network of parish primary and regional secondary schools that are administered by the Catholic Education Office in each diocese).

The aim of Catholic schools is to commit to the development of the whole person — intellectually, physically, spiritually and socially. The curriculum followed is set by the NSW Board of Studies and focuses on the needs of individual students. Emphasis is placed on the quality of the pastoral care. Catholic schools also strive to provide a meaningful, relevant and comprehensive religious education program. Additionally, they encourage parents to participate in the life of their school.

Catholic schools provide educational opportunities for gifted and talented children, children with handicaps (both physical and intellectual) and children with emotional disturbances through a number of Catholic special schools and within the system.

The fees charged by Catholic systemic schools are relatively low compared with those of independent Catholic schools. This is partly because of the significant financial support provided by both the Commonwealth and state governments. Other sources of funds are school fees, building and subject levies, parish grants and fundraising by Parents & Friends Associations.

Tuition fees for systemic secondary schools in the Archdiocese of Parramatta in 2016 are: