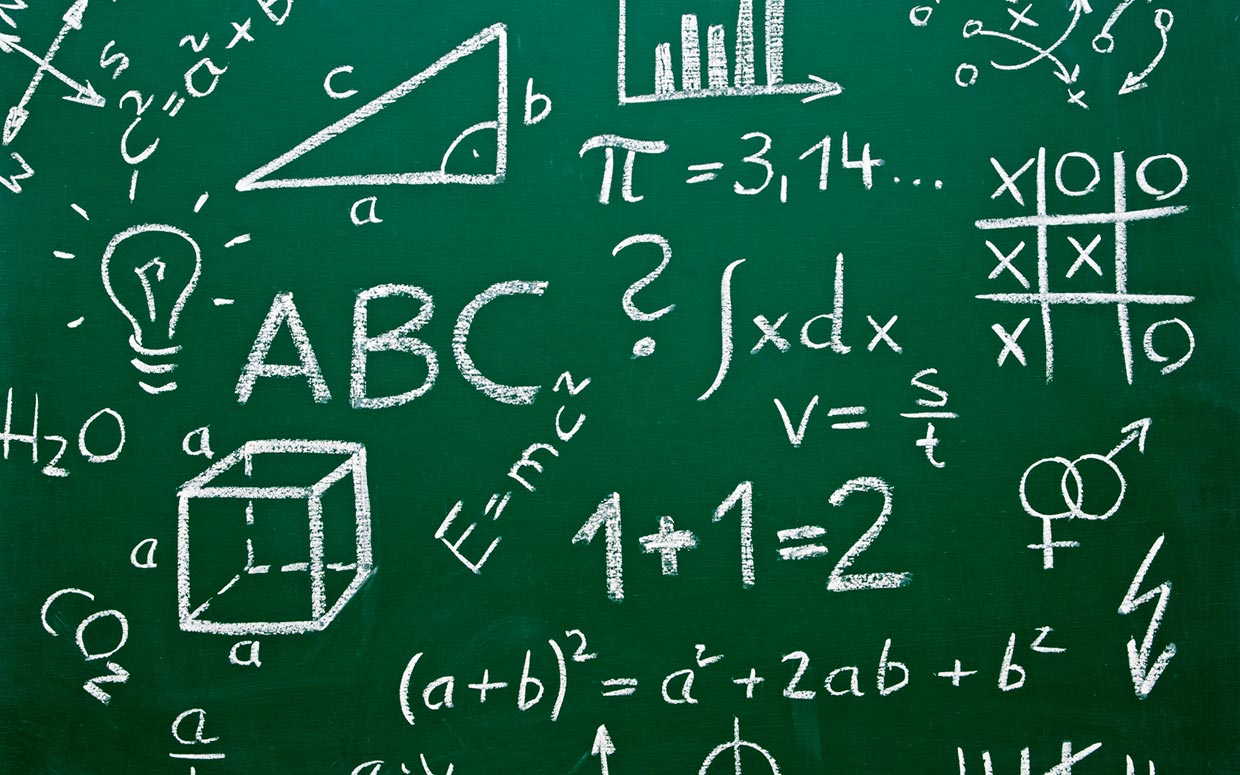 Australia was ranked sixth among 104 other countries, a huge improvement from 11th last year. We have surpassed highly-rated Taiwan, Russia, Japan, Ukraine and Singapore teams this year.

Our multi-medalist team member Alex Gunning from Glen Waverley Secondary College won a Gold medal and was ranked the fourth in the world. He appears on the IMO Hall of Fame after tying for first place with a perfect score last year and now has a total of three Gold medals and a Bronze.

In his third IMO, 16-year-old Seyoon Ragavan was placed 19th this year, adding a Gold medal to his two Bronzes from previous years.

All four other team members were awarded Silver: Yang Song at his second Olympiad while Jeremy Yip, Kevin Xian and llia Kucherov are on their very first attempt.

Executive Director of the Australian Mathematics Trust (AMT), Michael Clapper, said the achievements of these Australian students were inspirational to the math education in Australia.

“They are indicative of the enormous talent and capabilities of our young people. They have repeated and exceeded last year’s extraordinary results,” he said.

IMO is the oldest, largest and most prestigious of the International Science Olympiad. It is the pinnacle of competition among students of pre-university level around the world.

The not-for-profit Australian Mathematics Trust, under the Trusteeship of the University of Canberra, runs the training and selection for Australia’s IMO teams.

AMT aims at enriching mathematics teaching and learning for students of all standards so they can build their confidence and embrace the enjoyment of mathematics.