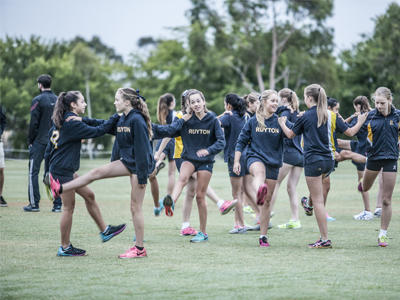 There was a sense of inevitability that Ruyton’s 12 year winning streak in all State Cross Country competitions was drawing to a close. Injuries to prominent cross country athletes, Laura P and Ella W reinforced this overwhelming feeling amongst the athletic community, the coaching staff and the students that Ruyton’s reign was coming to an abrupt end.

As the Under 14 team hung onto fifth position in the early stages of the first of four relay events, it seemed the dye had been cast. The defining qualities of Ruyton’s Cross Country team over the journey has been the sheer relentlessness of the squad during competition and intense team pride amongst the squad members.

Faced with mounting odds, the Under 14 team of Aisha K, Hayley M, Maddy T and Charlotte W clawed back what appeared to be an insurmountable lead and rallied the team to a memorable win. The team’s willingness to work beyond the pale earned them not only a State Championship but incredibly, a State Record.

This performance triggered a flurry of medals for Ruyton. The Under 16 team (Lucy D, Olivia H, Jessica H and Ellora K) finished second, the Under 18 Team (Georgia B, Sophie M, Eleanor P and Hannah W) finished third and the Under 20 team (Sarah B, Audrey C-S, Paris Pl and Natalie R) finished first. Ruyton was able to win a medal in each age group for the first time in the School’s proud history.

Ruyton’s resounding victory was the result of all 19 teams (76 students) running to exhaustion and earning valuable points for the team. Ruyton’s win in the 2015 State Cross Country Relays adds to its tally of 36 successive State Cross Country Championships since May 2003. 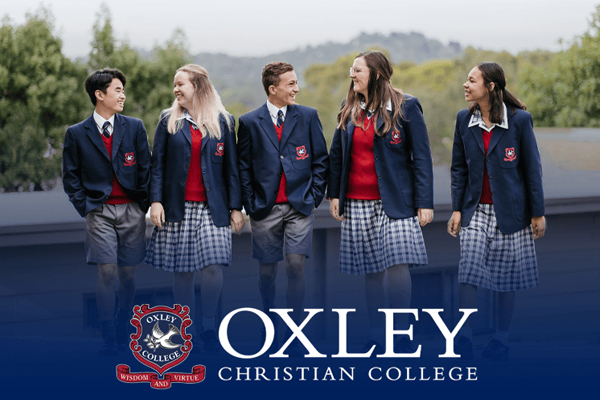 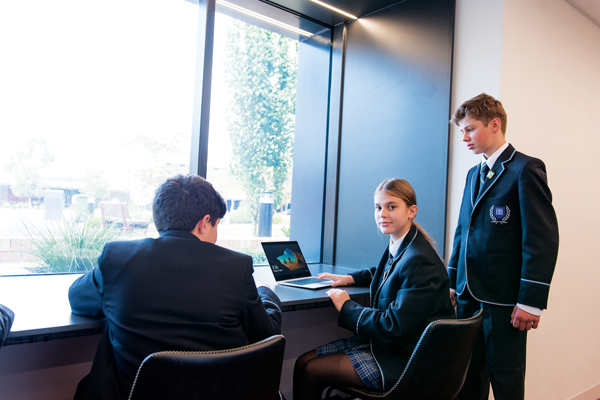