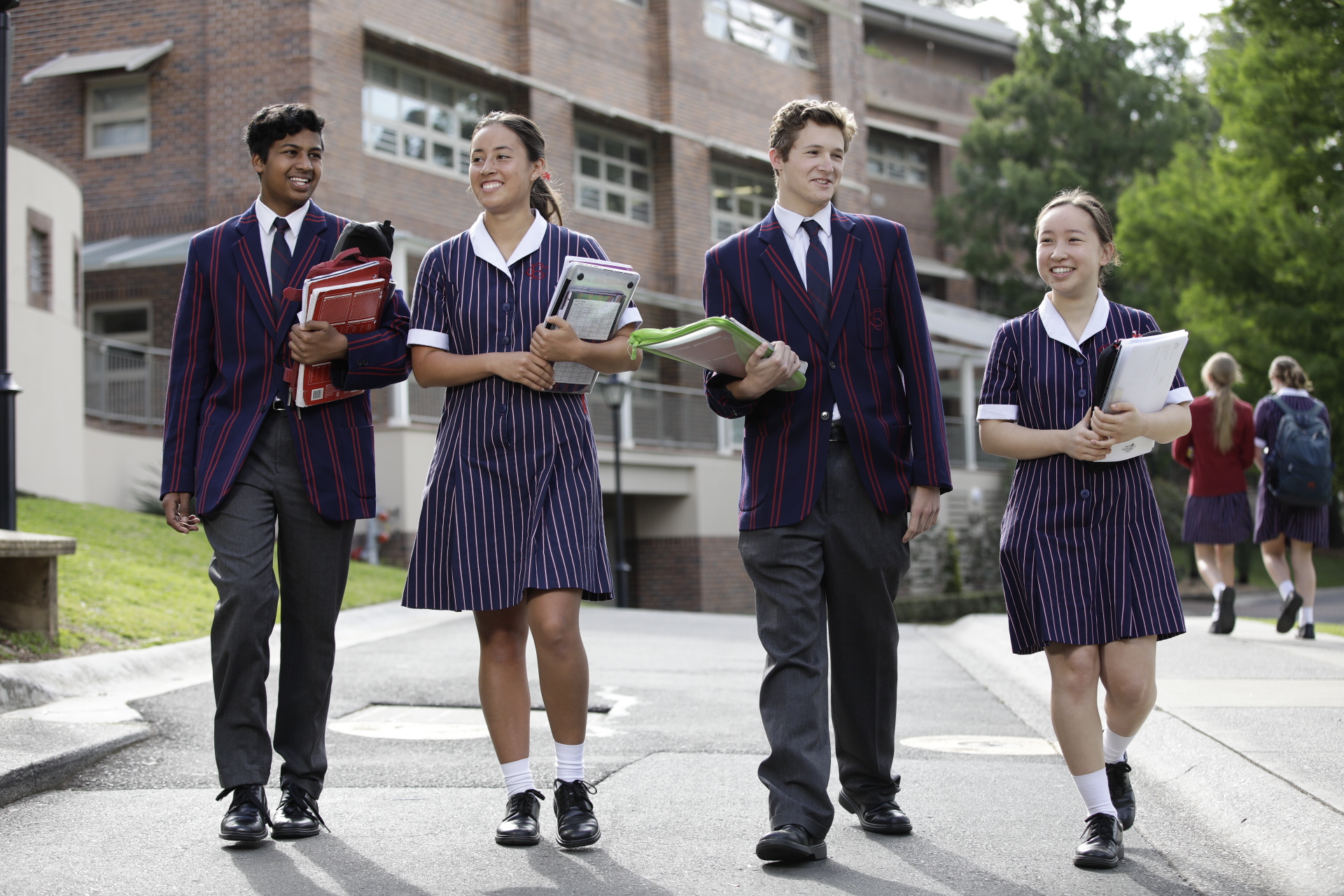 In the face of wildly conflicting advice on whether single sex or coeducational schools are better, how is a parent to decide what is best for their child? Well, it’s all about choice says Barker’s director of Coeducation Transition, and North Shore mum, Melissa Brady.

I have spent some time researching modern trends in education both in Australia and overseas. Despite all that research, discussion and writing, I cannot state that there is a perfect schooling system because there isn’t. Independent, Catholic, Public, single-sex, coeducation, comprehensive or selective. One is not universally better than the other; they’re just different. What I can tell you is that parents are the best judge for what is best for their child. The question of whether coeducation or single-sex education is better remains somewhat open. To quote Mark Twain who was quoting Benjamin Disraeli, there are lies, damned lies and then there are statistics. You can find research to say pretty much whatever you’d like it to say. It is my view that a successful education system thrives on choice. Parents must choose what is right for their child and removing choice would be disastrous for the educational landscape in this country.

Parents should think about exactly what it is they want from a school. While schools all teach from the same syllabus, they are not the same. What are the most important things that you want from a school? Academic performance, sports program, co-curricular offerings, performing arts, pastoral care and access to specialist programs are unique to each school.

Education has changed dramatically this century both in Australia and around the world. Google is a verb, we walk around with smartphones in our pockets that are more powerful than any computer previously invented. Facebook is the age of a high school student. This generation of children haven’t seen a VHS tape, a cassette recorder and don’t know what it’s like to have to get up to change the TV channel. The world is different. It is one of the responsibilities of schools to teach transferable skills. Digital literacy, problem solving, team work and collaboration, adaptability, the ability to apply their knowledge in new situations, acceptance of difference, respectful disagreement. A focus on emotional intelligence as well as academics. Shouldn’t all schools be teaching these things?

Newspapers love clickbait headlines. Recently the Sydney Morning Herald published an article with the headline ‘Single-sex schools to disappear by 2035’ which referenced ABS data on the declining numbers of single sex schools in Australia. (https://tinyurl.com/y9gm6u3p ). I don’t know that you’ll find anyone who’s involved with schools who believes that headline.

One cannot sustain a researched based argument that one system is better or more effective than another. You can cherry pick statistics and quotes from studies, but there is no definitive answer. Why? Because no two schools or learners are the same. Research needs to account for a wide range of variables. Claims that boys and girls learn differently are generalisations. The differences in the learning styles within one gender or one group of students alone are far greater than the learning differences between boys and girls. Any classroom teacher can tell you that based on experience alone. You can even find research to suggest that learning styles are a furphy!

In Sydney there are very few coeducational Independent schools. Only 4 per cent of independent school places on the North Shore are for coeducation. Parents are offered very little choice and they should have all options available.  Independent single-sex schools dominate the Sydney Morning Herald end-of-year league tables, primarily because of the standard of teaching, school leadership, parent support and higher than average Socio Economic Scores. The fact is that most independent schools in Sydney are single sex. Single sex schools will therefore top the performance tables – there are very few alternatives. The top-performing school in NSW for the past decade based on ATAR is a coeducational selective school. However, academic performance is but one indicator of school efficacy. What makes a great school is much more complicated than marks on a page.

Each school has a culture, character and offerings particular to its context. But it is the visionary leadership, the presence of a supportive community of teachers and the whole school community being committed to the principles of equity and the fulfilment of individual potential which can take a school from good to great. This is what will ultimately determine achievement levels and a great school experience for our young people.

Tips for parents when choosing a school