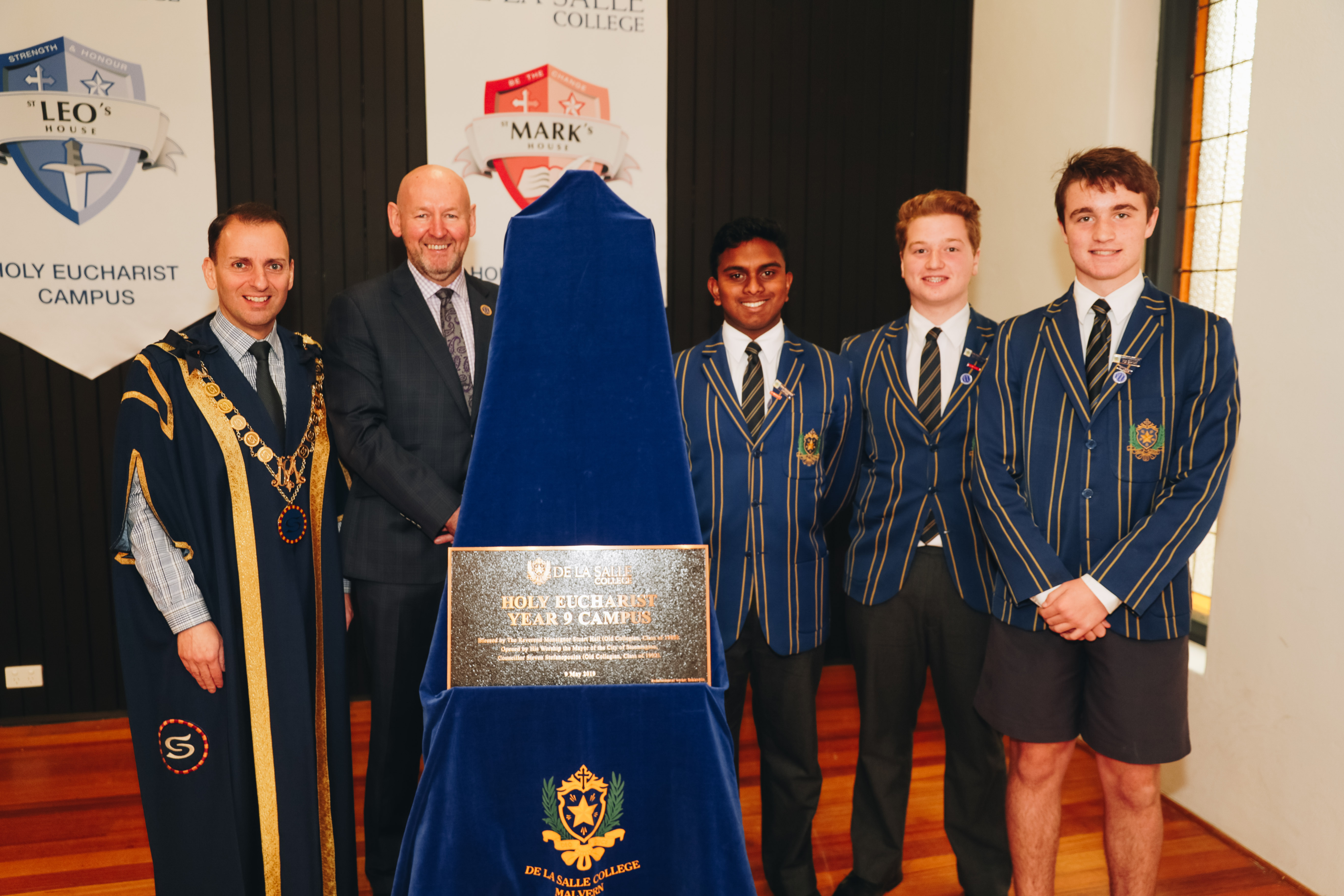 De La Salle College’s new Holy Eucharist Year 9 Campus was officially opened by His Worship the Mayor of the City of Stonnington, Councillor Steven Stefanopoulos on Thursday 9 May 2019.

Councillor Steven Stefanopoulos is an Old Collegian of De La Salle College, graduating in the Class of 1992. The Holy Eucharist Campus is De La Salle’s third campus and establishes the college as the first Lasallian school to have a self‐sufficient, standalone campus for Year 9 students. 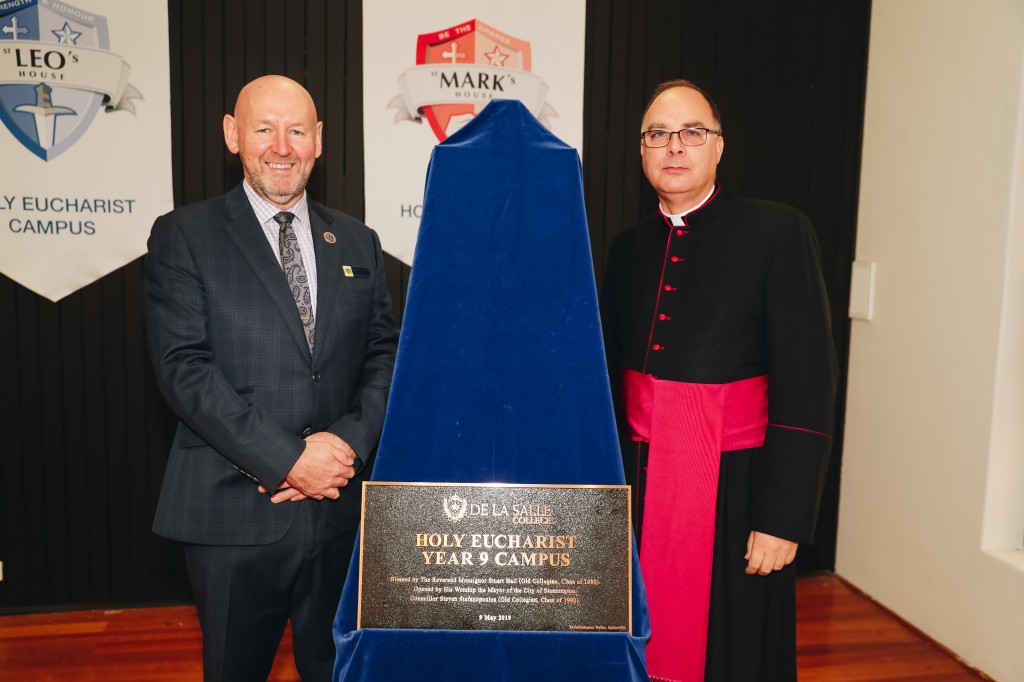 The campus is located at 1241 Dandenong Road, Malvern East; the site of the previous Holy Eucharist Primary School. De La Salle College received approval for the campus in September 2018, which initiated an intensive program of renovation and refurbishment to create a genuine 21st century learning environment. In just over four months, the site was completely transformed, and is now ideally placed to equip young men with the skills required to take their part in the future they will play their part in creating.

College principal, Mr Peter Houlihan says, “The opening of the Year 9 Holy Eucharist Campus is the result of myriad innovative plans and programs coming to fruition. The current climate is one of progression, development and creativity; working towards excellence in all areas of the college and our Year 9 Campus is the flagship for this approach. Our goal, our vision, is to build on our traditions and all the strengths that have made De La Salle a great school for 107 years. We work with our families and our Lasallian community to achieve this and provide a unique education which suits our young men.” 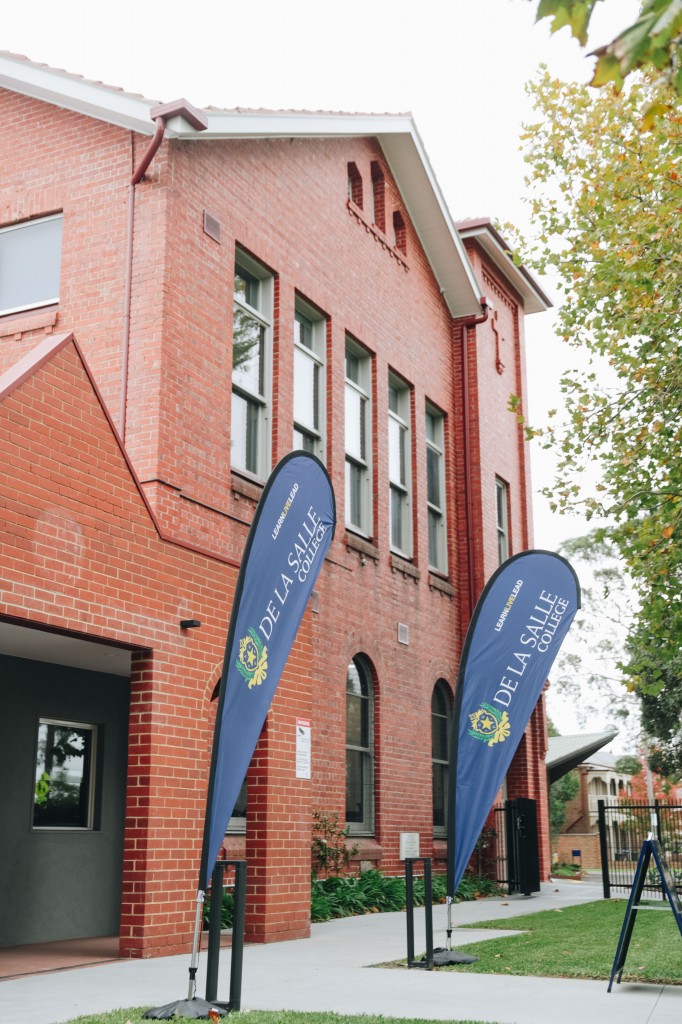 Head of Year 9 Campus, Mr David Alexander says, “It has been a major change to the fabric of the college. At Holy Eucharist we have operational autonomy; passionate teachers focusing purely on Year 9; and a cross-curricular approach to learning. Students have risen to the opportunities provided to them through a brand new facility and learning style. They have really embraced the growth mindset we aim to instill in every young man.”

The campus opened its doors to the inaugural Year 9 cohort on 31 January 2019.
De La Salle College will host an Open Day for the public onsite at the Holy Eucharist Campus on Thursday 10 October. See here for more information. 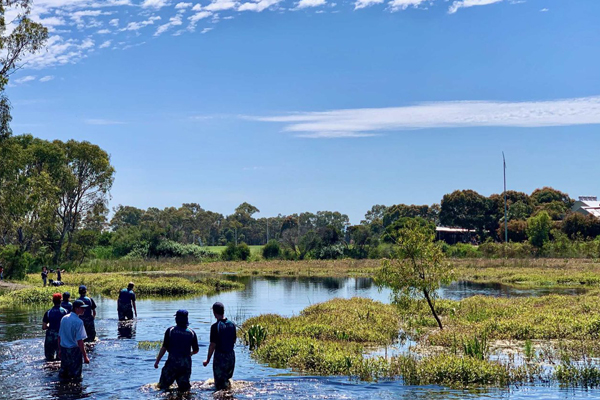 Learning Outside the Square 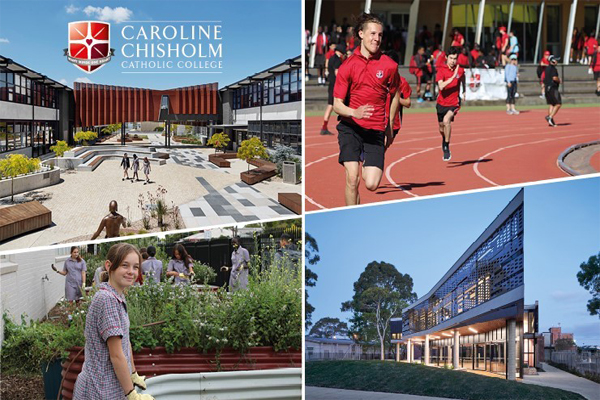 History of The Kilmore International School

Embracing life in the ‘100-acre classroom’